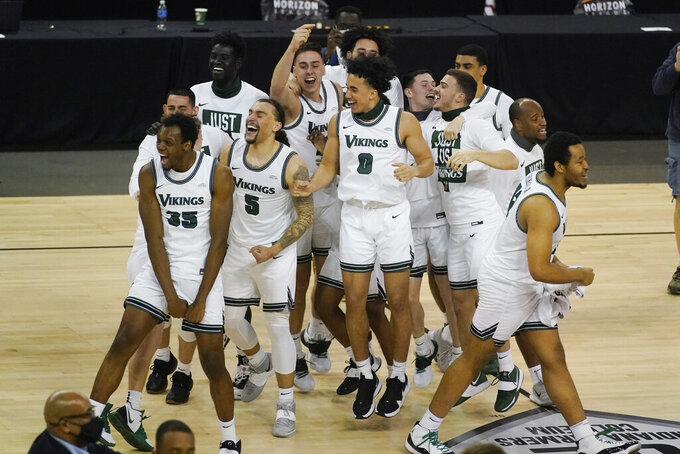 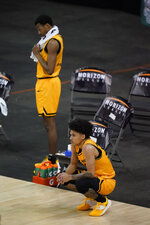 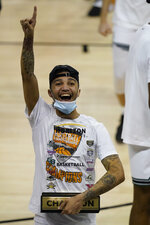 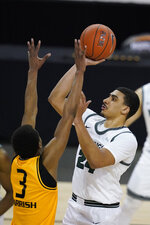 Cleveland State (19-7) snapped a string of four straight 20-loss seasons this year to win its first conference title since 2009 — when it upset No. 4 seed Wake Forest in the NCAAs. The Vikings also reached the Sweet Sixteen as a 14-seed in 1986, losing 71-70 to All-America center David Robinson and Navy.

D’Moi Hodge added 15 points, eight rebounds and three blocks for Cleveland State. Patton, who entered averaging 22 points, 13 rebounds and 4.5 assists in the tournament, was 9 of 16 from the field and also had four assists.

Cleveland State led by double figures for 19 minutes in the second half. Oakland was within 10 points with 2:35 to go, but Patton scored the next five points and Hodge dunked it for a 17-point lead at 1:03.

Cleveland State needed three overtimes to beat Purdue Fort Wayne in the quarterfinals last Tuesday, winning 108-104 to overcome 16 3-pointers by the Mastodons. After a week off, the Vikings rallied from 11-points down in the second half to beat Milwaukee in the semifinals Monday.