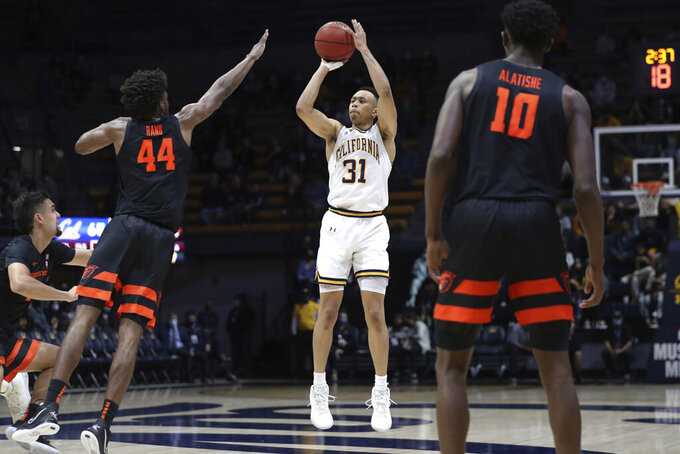 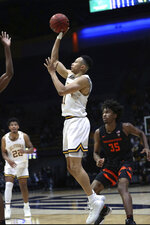 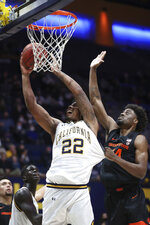 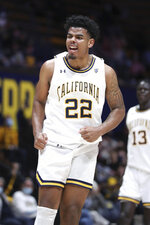 BERKELEY, Calif. (AP) — Jordan Shepherd and Andre Kelly combined for 45 points, 33 in the second half and California opened Pac-12 play with a 73-61 win over Oregon State on Thursday night.

Kelly had eight points in the first five minutes of the second half when he and Shepherd combined for a 12-1 Golden Bear run. Then they scored the final 13 Cal points over the last four minutes to hold off the Beavers.

Shepherd scored 25 points and Kelly 20 for the Golden Bears (4-4). Grant Anticevich added 12 points. Kelly grabbed 13 rebounds for his fourth double-double and Shepherd eight boards as Cal had a 42-24 rebounding advantage.

Cal plays at Utah on Sunday when Oregon State is home against No. 11 Arizona.