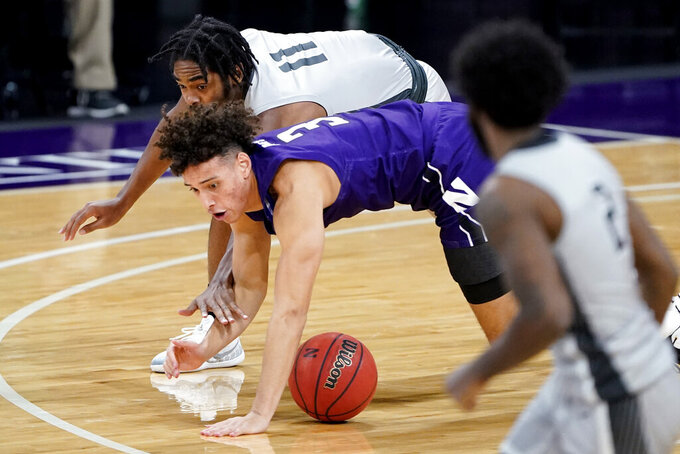 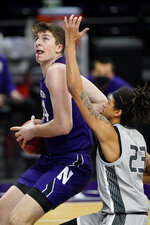 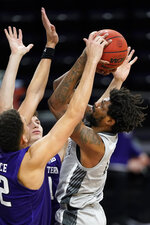 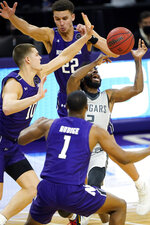 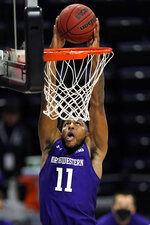 EVANSTON, Ill. (AP) — Chase Audige scored 20 points and Robbie Beran added 19 and Northwestern ran past Chicago State 111-66 on Saturday, the most points the Wildcats have scored in more than 20 years.

A 15-2 run had Northwestern up by double figures for good midway through the first half, but the Wildcats really heated up in the second half. They shot 69 percent (20 of 29), going 7 of 12 from 3-point range. They outrebounded the Cougars 29-7 after the break to finish with a 54-23 advantage on the glass. With 13 offensive rebounds they had a 22-1 advantage on second-chance points and it was 42-20 on points in the paint.

Northwestern is home against Pittsburgh on Wednesday in the Big Ten/ACC Challenge.