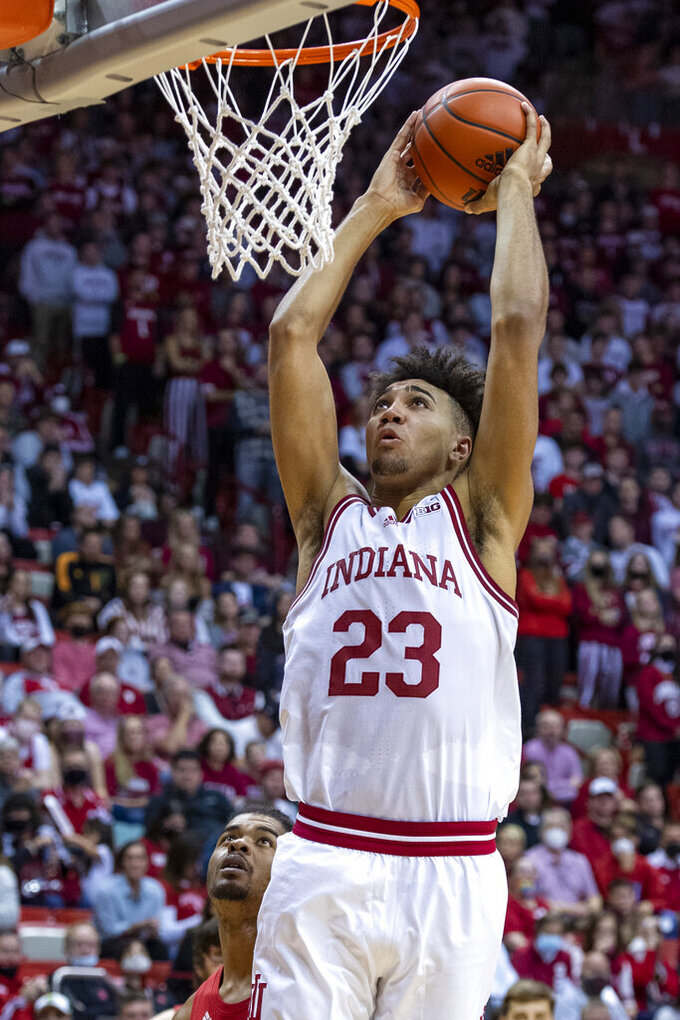 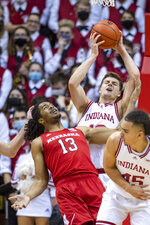 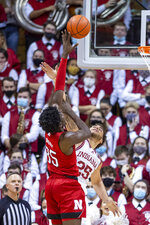 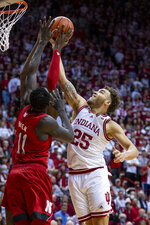 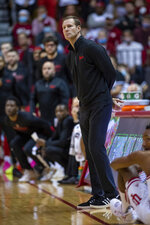 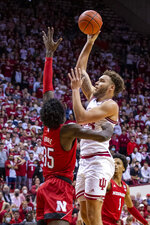 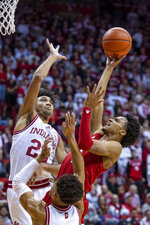 BLOOMINGTON, Ind. (AP) — Trayce Jackson-Davis scored 14 points and Tamar Bates came off the bench to score a career-high 13, hitting a trio of 3-pointers as Indiana defeated Nebraska 68-55 to open the Big Ten season on Saturday.

Jackson-Davis scored 10 points in the second half when Indiana (7-1, 1-0) took control of the game, adding seven rebounds, four blocked shots and three steals. Race Thompson scored 11 points with 11 rebounds, his third double-double this season and second in a row.

The freshman Bates' three 3-pointers were also the most in his career, and his pull-up 3 on the fastbreak put the Hoosiers up 23-20, a lead they never surrendered.

Nebraska built an early 10-point lead as Indiana suffered seven turnovers while missing 12 of its first 15 shots, showcased by a stolen pass turning into a Huskers fastbreak with Verge skipping a bounce pass to McGowens for the finish.

Late in the first half, the Hoosiers tied at 20-20 on a Thompson dunk and took the lead on a Bates 3-pointer. Indiana cut its turnovers down from 11 in the first half to four in the second.

Both teams were coming off of narrow losses in multiple overtimes. The Huskers fell 104-100 in an epic, four-overtime game at N.C. State on Wednesday while Indiana lost 112-110 in double-overtime Tuesday at Syracuse.

Indiana's first-season coach Mike Woodson and Nebraska's Fred Hoiberg are the first former NBA players and head coaches to face each other in a Big Ten game.

Nebraska next faces visiting No. 24 Michigan on Tuesday. Indiana travels to Wisconsin on Wednesday.