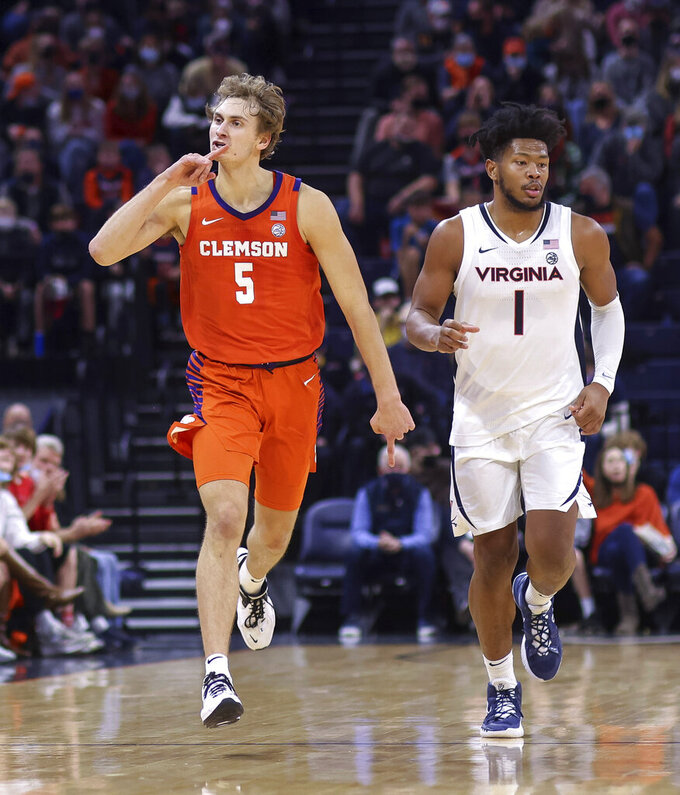 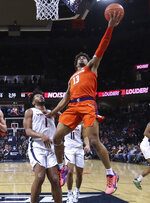 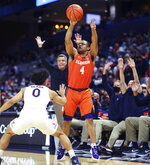 Virginia, which has won three of its last four, avenged a 67-50 loss to the Tigers on Dec. 22 that ended an 11-game win streak in the series. The Cavaliers have won six straight against the Tigers in South Carolina.

The Cavaliers closed on a 19-8 run. Gardner made six free throws during the stretch.

Virginia led by eight with 4:33 remaining in the first half before Clemson closed on an 11-2 run for a 37-36 halftime advantage. There were seven ties and five lead changes in the second half before the Cavaliers took the lead for good with 6:51 to go.