Hart scores 20 of career-high 33 in 2nd half, Maryland wins 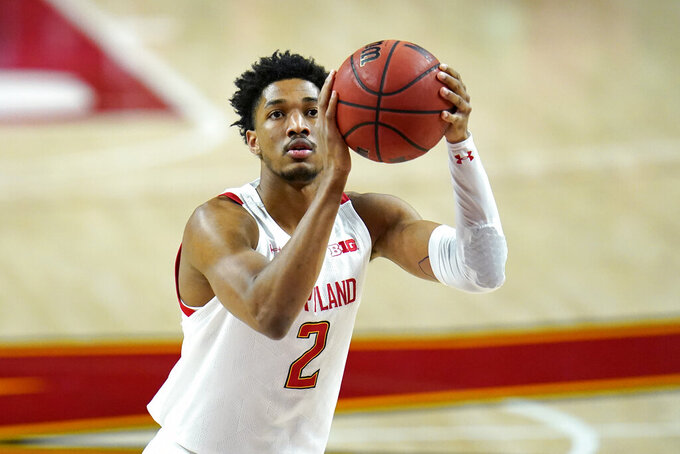 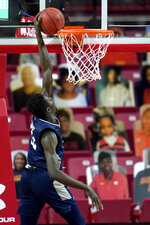 COLLEGE PARK, Md. (AP) — Hakim Hart scored 20 of his career-high 33 points in the second half and Maryland beat Saint Peters 90-54 on Friday.

It was the most points by a Maryland player since Diamond Stone scored 39 against Penn State during the 2015-16 season.

Hart was 11-of-13 shooting, with five 3-pointers and four steals. He combined for 28 points in 18 games as a freshman last season.

Maryland entered as one of the best-shooting teams in the country, ranking eighth nationally and first in the Big Ten at 57.2%.

Saint Peters (2-2) was led by Daryl Banks III with 11 points. Fousseyni Drame had nine points and six rebounds. KC Ndefo was ejected in the second half after arguing with an official. He was leading Saint Peters at the time with nine points.