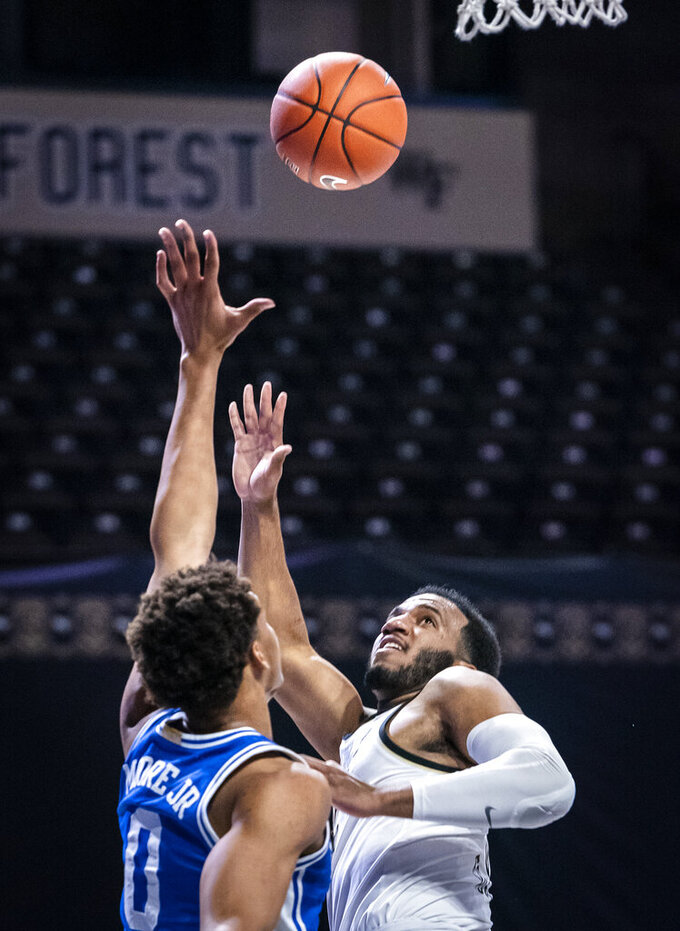 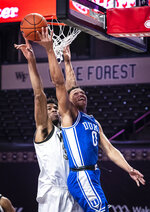 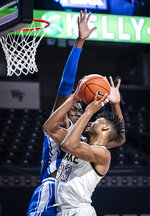 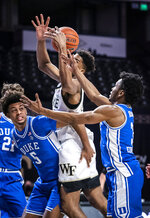 Wake Forest went scoreless for nearly five minutes as Duke scored 12 consecutive points to make it 29-13 when Jordan Goldwire hit a 3-pointer with 7:18 left in the first half, and the Blue Devils led by double figures the rest of the way.

Ody Oguama led the Demon Deacons (6-10, 3-10) with 14 points and Daivion Williamson scored 12. Ian DuBose — a graduate transfer from Houston and a Durham, North Carolina native — had 10 points and eight rebounds in his first game against the Blue Devils.

Duke has won back-to-back games following a three-game skid in which the Blue Devils allowed 83.7 points per game. They held N.C. State to its season-low 53 points on Saturday and limited Wake Forest to just 39% shooting Wednesday.

Freshman Jalen Johnson opted out of the rest of the season on Monday. The 6-foot-9 small forward, a projected lottery pick in the 2021 NBA draft, averaged 11.2 points, 6.1 rebounds and 2.2 assists in 13 games for Duke.