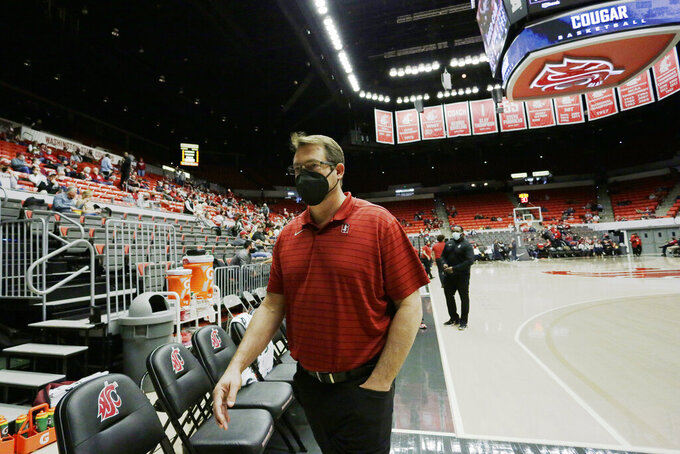 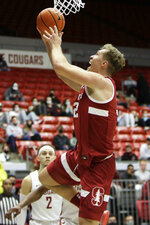 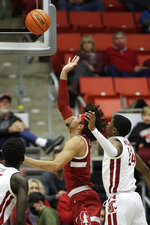 PULLMAN, Wash. (AP) — Brandon Angel and Spencer Jones each scored 16 points and Stanford used a 23-0 second-half run to beat Washington State 62-57 on Thursday in a game delayed 75 minutes due to COVID testing.

Moments before the scheduled start, it was announced the teams were awaiting COVID test results and the game would start 15 minutes late. The Cougars left the court while Stanford continued its shootaround for 35 minutes until a second lengthy delay sent the Cardinal players to the tunnel.

Stanford started cold, shooting 38.5% from the field in the first half and trailed 35-26. But the Cardinal pulled away early in the second half after Washington State took an 11-point lead with 17 minutes left.

Jones started the big run with one of his three baskets during the stretch and Angel added nine points. Stanford took its first lead of the game, 44-42, during the run as the Cougars went 14-plus minutes without a field goal, missing 15 straight shots.