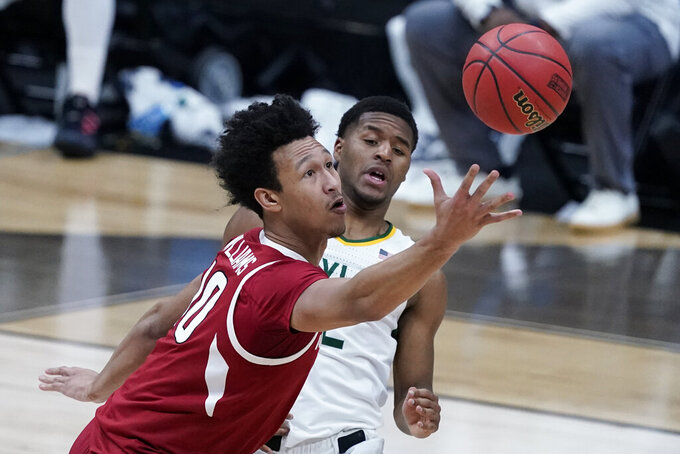 The field, announced Thursday, also will include Arizona, Louisville, Texas Tech, Creighton, and Cincinnati for the November tournament at the Lahaina Civic Center.

The tournament was moved to Asheville, North Carolina last year due to the coronavirus pandemic and returns to Hawaii this year.

Arkansas has been revitalized under coach Eric Musselman, reaching the Elite Eight in his second season. Arizona is a two-time Maui Invitational champion, taking the trophy in 2000 and 2014.

Creighton, which reached the Sweet 16 this season, will be making its inaugural Maui appearance, as will Texas Tech.