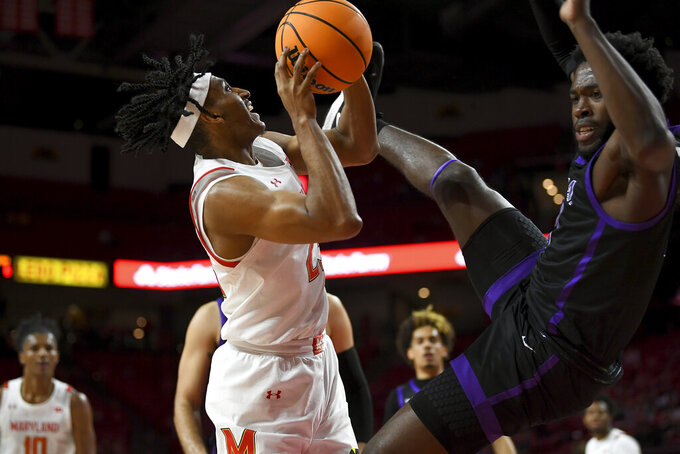 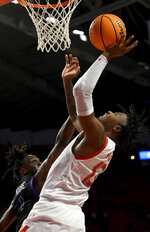 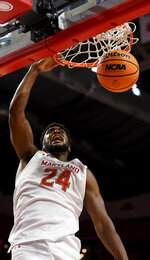 COLLEGE PARK, Md. (AP) — Donta Scott scored 18 points, Jahmir Young added 14 and coach Kevin Willard won in his debut at Maryland with a 71-49 victory over Niagara in a season opener on Monday night.

Willard was named coach on March 21, 2022 after coaching Seton Hall the previous 12 seasons.

A Julian Reese layup midway through the second half sparked a 12-4 surge, and Maryland led 60-43 with 4:39 remaining. Scott made a pair of 3-pointers during the stretch.

Maryland has won 46 consecutive home openers dating to the 1977-78 season during the Lefty Driesell era. It was also the teams first meeting since Maryland beat Niagara 86-70 in the opening round of the 2013 NIT.